At Churchlands Primary School the music program, run by full-time level three music specialist Michael Howesmith, plays an important role in advocating positive, enjoyable, creative arts and enhancing the quality of learning at our school. Michael believes in a child-centred, hands-on approach to learning music and is a positive role model for many students, including his annual Music Team, consisting of six-year 6 musicians this year.

In general classroom music lessons, children are often directed through a number of workshop-style musical experiences, in their hourly lesson once a week, exploring the facets of music through the musical elements. Some examples of lessons include singing and performing a song with AUSLAN sign language as a whole school, learning to play and write rhythms, leading to performing on the drum kit. Also, performing music as a whole class ensemble on various instruments including xylophones, keyboards, recorders and ukulele, and composing music to suit characters in a story or scenes in a short film.

Technology is a feature of the music room and is utilised in the delivery of music lessons as well as in successfully preparing and directing orchestra and choir. It is also regularly utilised by the students through both iPad apps and online music programs for both learning and playing music.

During 2022, students will be involved in a number of ensembles and bands, including the famed Music Team Band, as well as various musical events. VOICE Senior Choir, numbering 66 children, perform mature, complex three-part songs to an extremely high level for events such as our ANZAC Ceremony and at Crown Theatre for the Children Make Music Concert. HOTNOTES Orchestra, a full orchestra of 45 children, performed contemporary tunes to great effect. This year the huge numbers include almost every IMSS student in year 5 and 6 plus children on sax, clarinet, flute, percussion, drums, piano, xylophone and private Cello and violinists too. Last year Churchlands Primary School String Orchestra scored excellent in their division at the ABODA Junior Orchestra Festival for 2021. Many children (approx. 140) were also involved in our annual talent show, the CHUMT Show, and also the Big Music Night (BMN), a massive showcase of all things musical at the school. In 2021 The BMN sold a record number of tickets to parents, approximately 400 seats for 105 performers.

Junior Orchestra Festival for both String and HOTNOTES Orchestras week 9 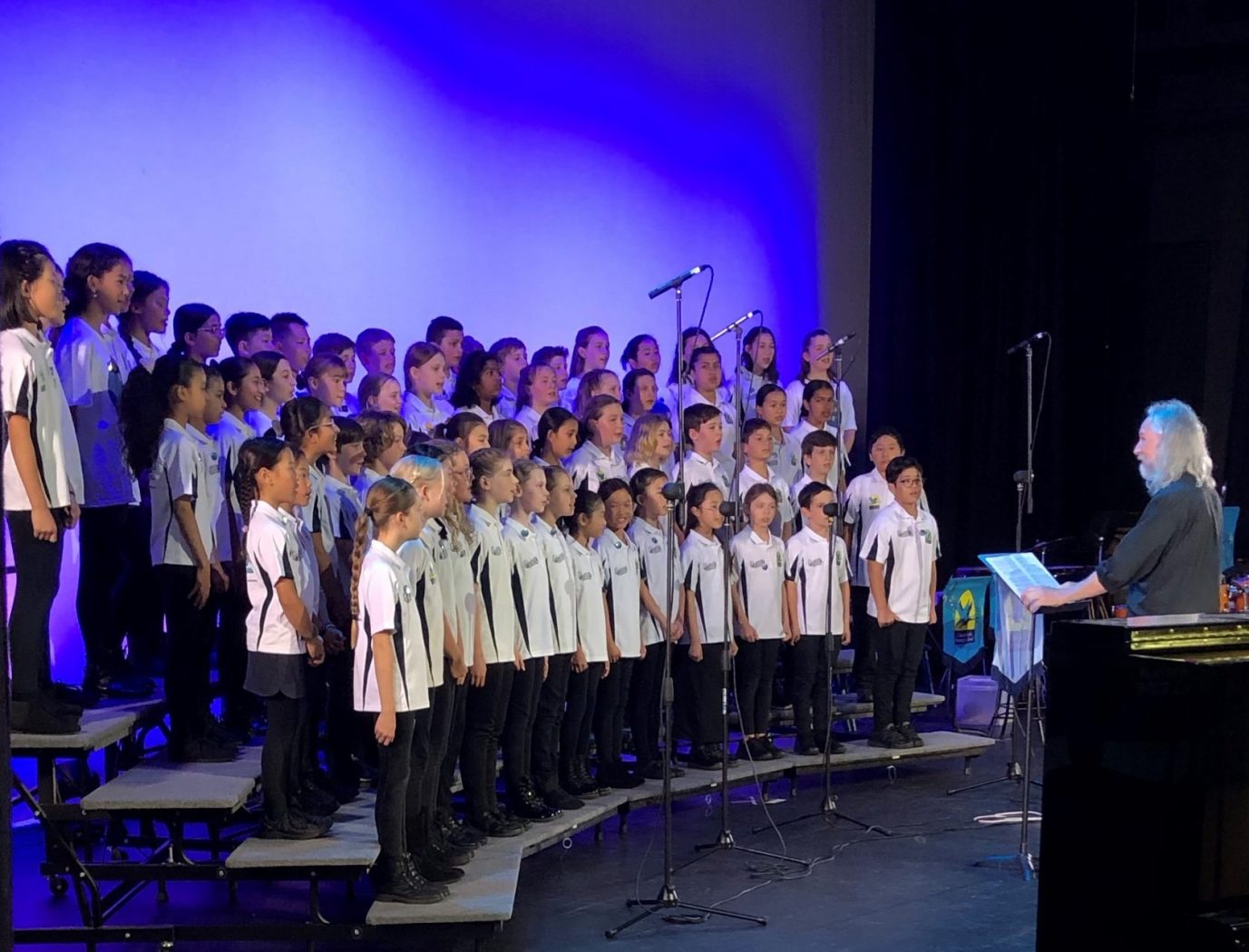 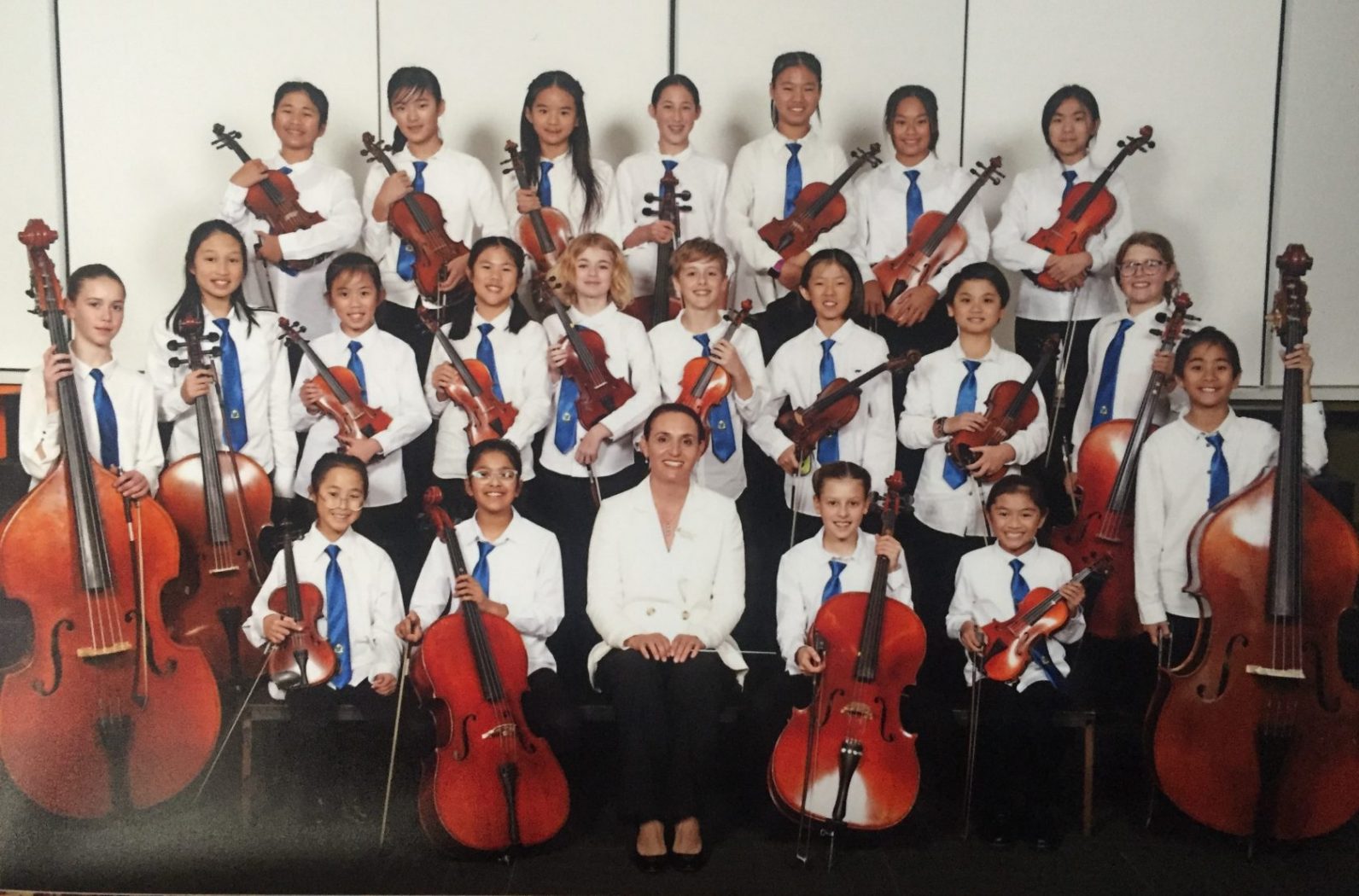 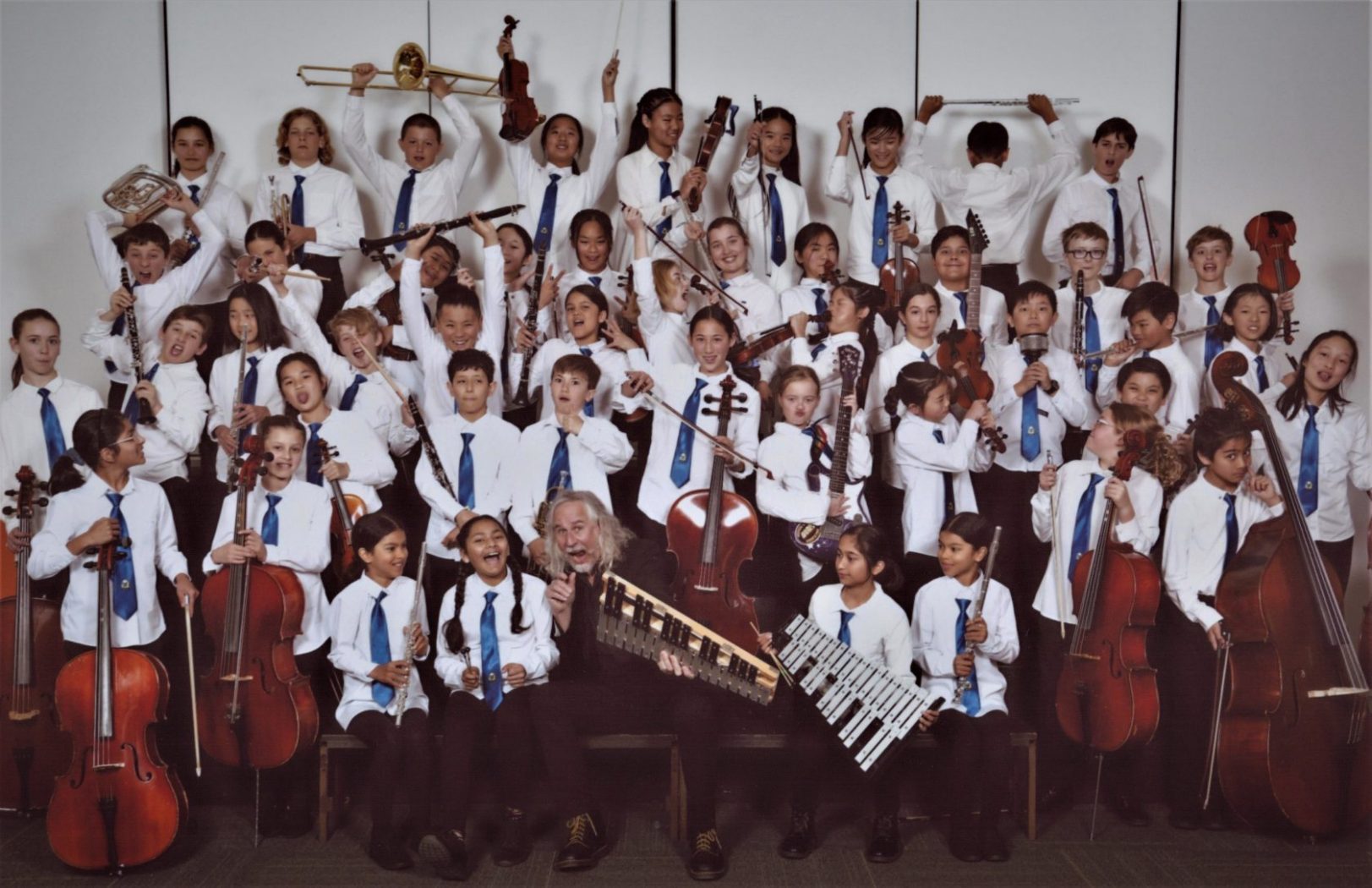 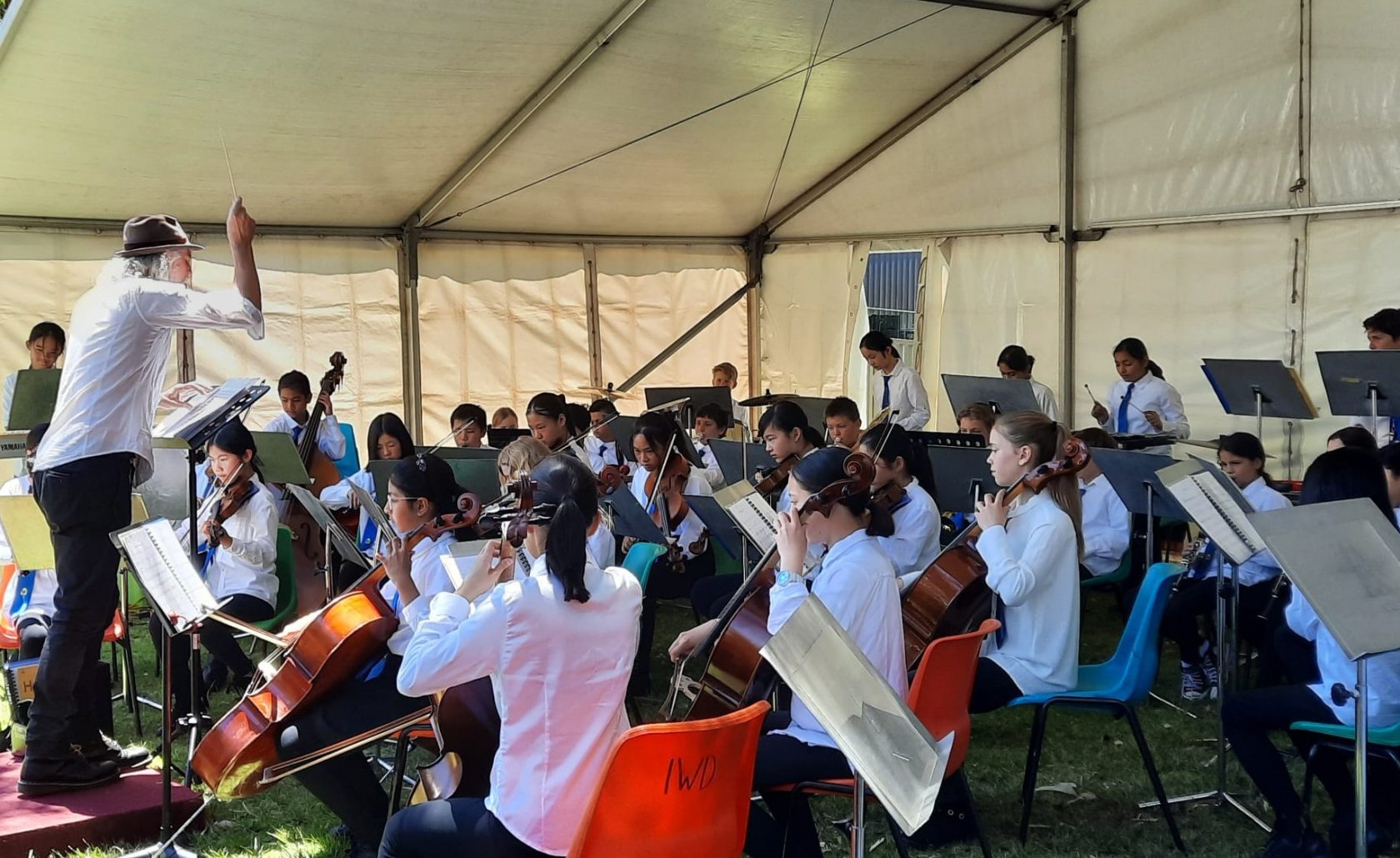 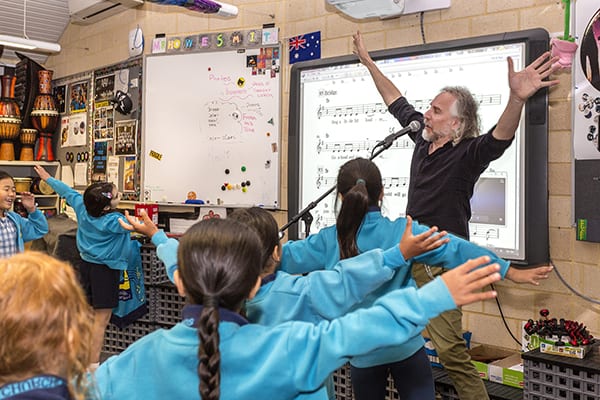 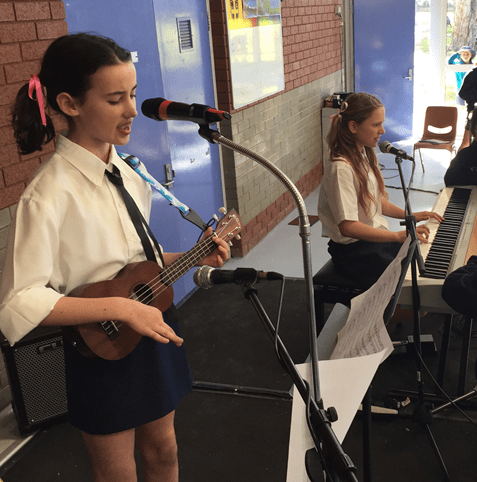 At the end of term 2, our talent show (The CHUMT SHOW) brought out a huge array of amazing performers, including some very talented solo singers and 2 special girls, Caitlyn and Anna who wowed the crowd and won the show with their rendition of Naughty from Matilda the Musical. 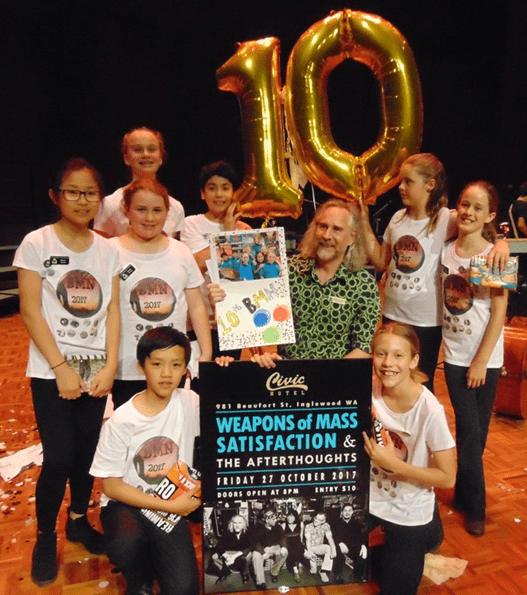 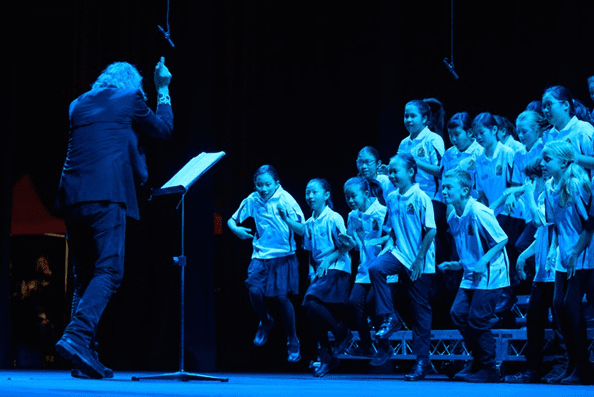