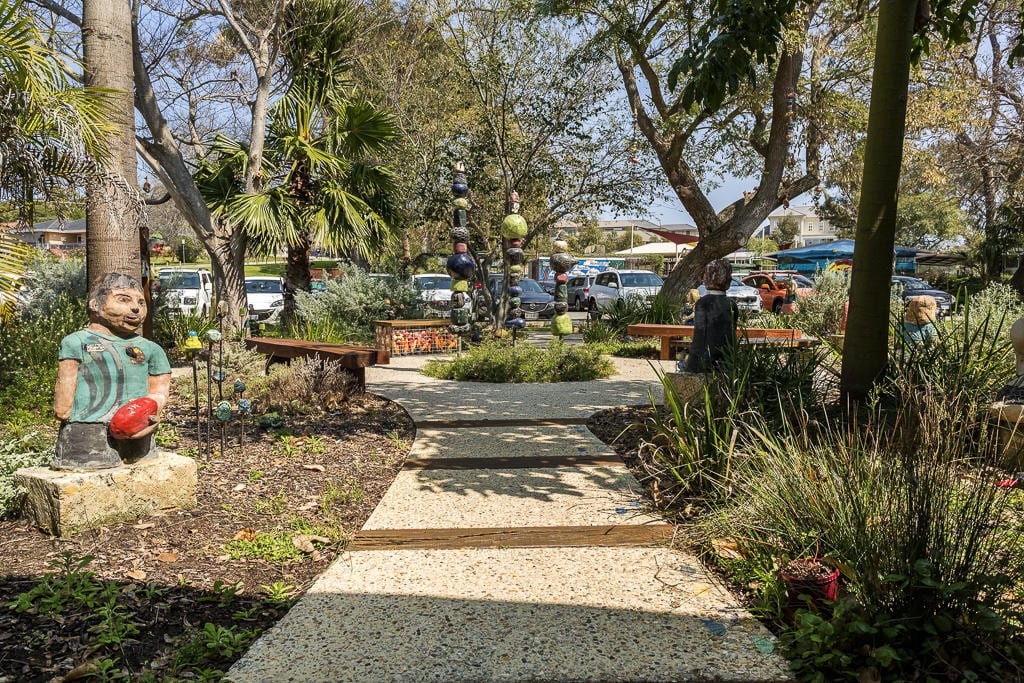 Churchlands Primary School commenced in 1965 within the buildings of the Churchlands Teachers College, later to become a campus of the West Australian College of Advanced Education which later became Edith Cowan University (ECU). The purpose of the school was to accommodate the growing population in the Floreat and Churchlands suburbs and to provide a “model” school for educating the future teachers of Western Australia. The school continued to operate within the Churchlands Teachers College until 1972 when a new school was opened on the current site. Churchlands Primary School continued to operate as a demonstration school with teachers expected to present “demonstration” lessons on request for academic staff. Churchlands Primary School teachers were well known for their excellence in pedagogy and curriculum knowledge. In the late eighties there was a shift from “demonstration”  lessons presented by skilled teachers to small group instruction by the trainee teachers under the watchful eye of the class teacher and College tutor. Over time the focus at ECU changed and business and nursing became the key faculties with teaching being shifted to Mt Lawley and Joondalup campuses. In early 2000, the decision was made to close the ECU Churchlands Campus and in 2009 demolition of the site began. Today the site of the ECU Churchlands Campus is the Churchlands Green residential sub-division.